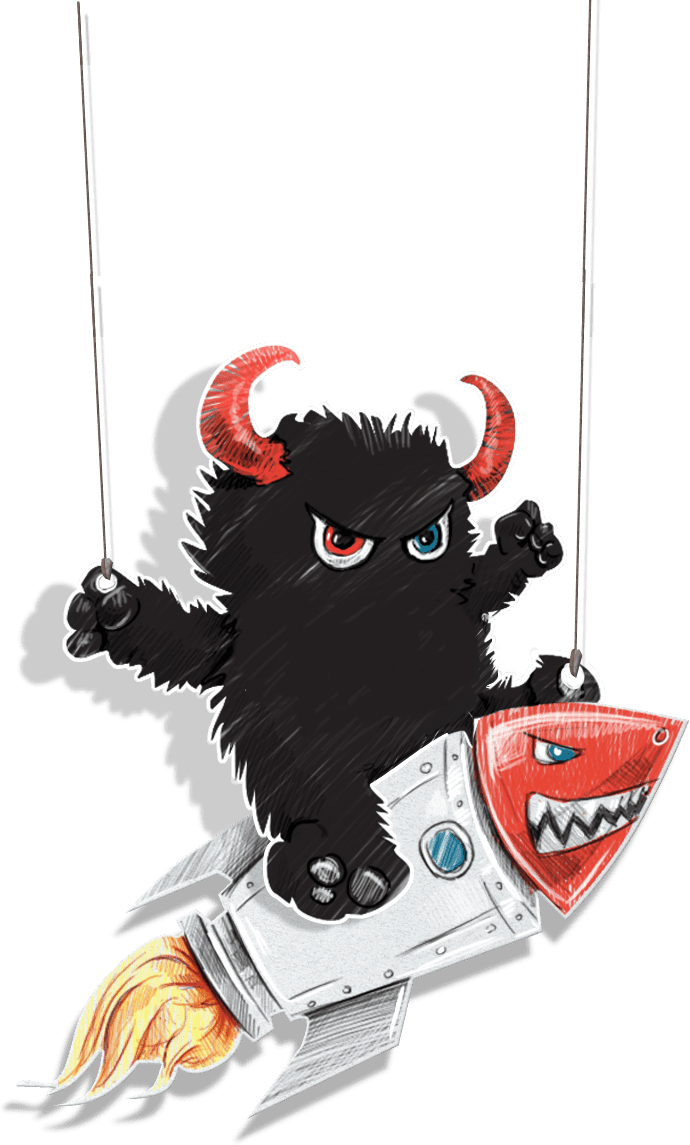 UPDATED: The evolution of web design

https://www.omahamediagroup.com/images/uploads/monster_gallery/Omaha-Media-Group-Black.jpg
2020 June 17
by The Creative Monsters 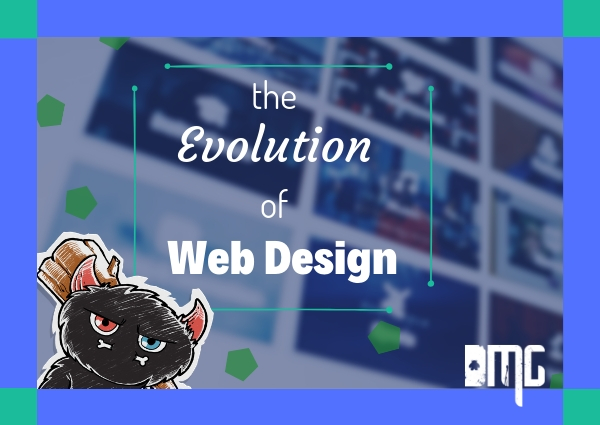 Who else remembers what the World Wide Web (aging ourselves here) once looked like? The 1990’s were the starting phases of the Internet. Fast-forward to website design now and it is a totally different world.

A website designer has to make sure that fonts, logos and responsive websites work for everyone and smartphones. Not only that, but how does the website navigate and can consumers find the information they need in as little as two seconds?

As website design continues to advance and is still in the early stages of design, how has it evolved over the last decade?

The evolution of web design

Let’s put it into perspective for you: Google was not founded until about 1995 in the garage of two Stanford University student’s at the time. The very first search engine, before Google, was Archie invented and it was used in 1993. So, Google is only 25 years old and is really still in its own infant stages of development!

In the 90s, the notion behind website design was non-existent. All websites were text heavy and single column text based. At this time, Google was still in its infant stages as well. Overall, the entire internet was a baby who was learning how to crawl.

At this point in time, text heavy was the design behind a website. It was made with the purpose to tell the information people were searching on various search engines; in fact, that is the same notion behind a website now but without the beautiful UX designs!

Around the middle of the 90s, 1995 to 1998, website developers starting to use tables, animated texts and flash were introduced thanks to one tool.

Flash was known as many names throughout the years, but it started the evolution of web design. This allowed for what is known as Graphical User Interface (GUI). GUI allowed for websites to have colors, animations and small images to give the website a real “wow-factor.” For those who are not familiar with what a 90s website looks like, here’s an example! 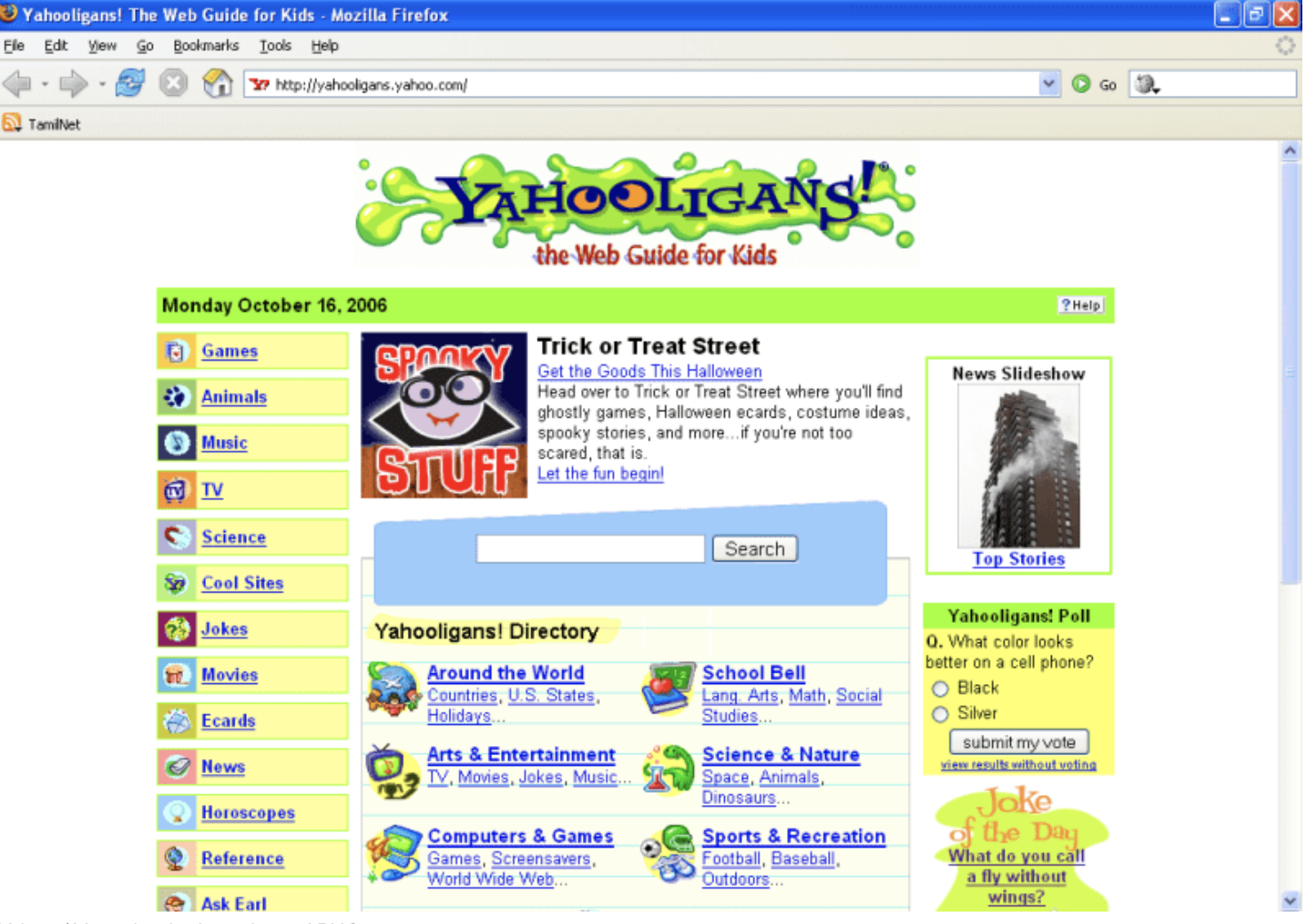 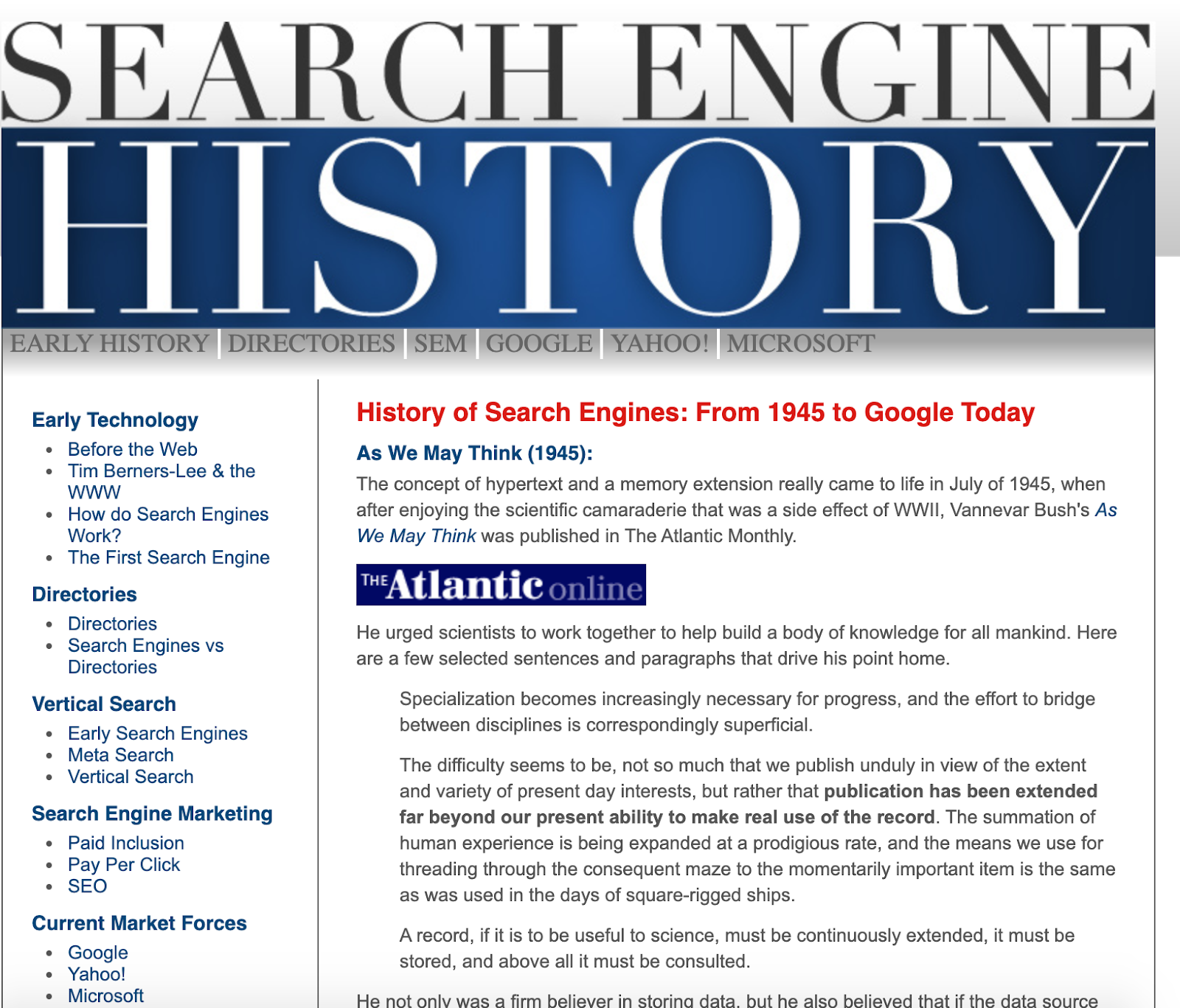 Any website designer and developer who would look back at their early stage websites would probably get a good laugh out of this!

At the end of the 90s, web design started to pick up and it was a new concept for companies and businesses all over the world.

Once Flash was introduced, websites started to change drastically. Now websites had more than text but colors, logos and the original GIFs were being utilized! Which led to the rise of flat design. 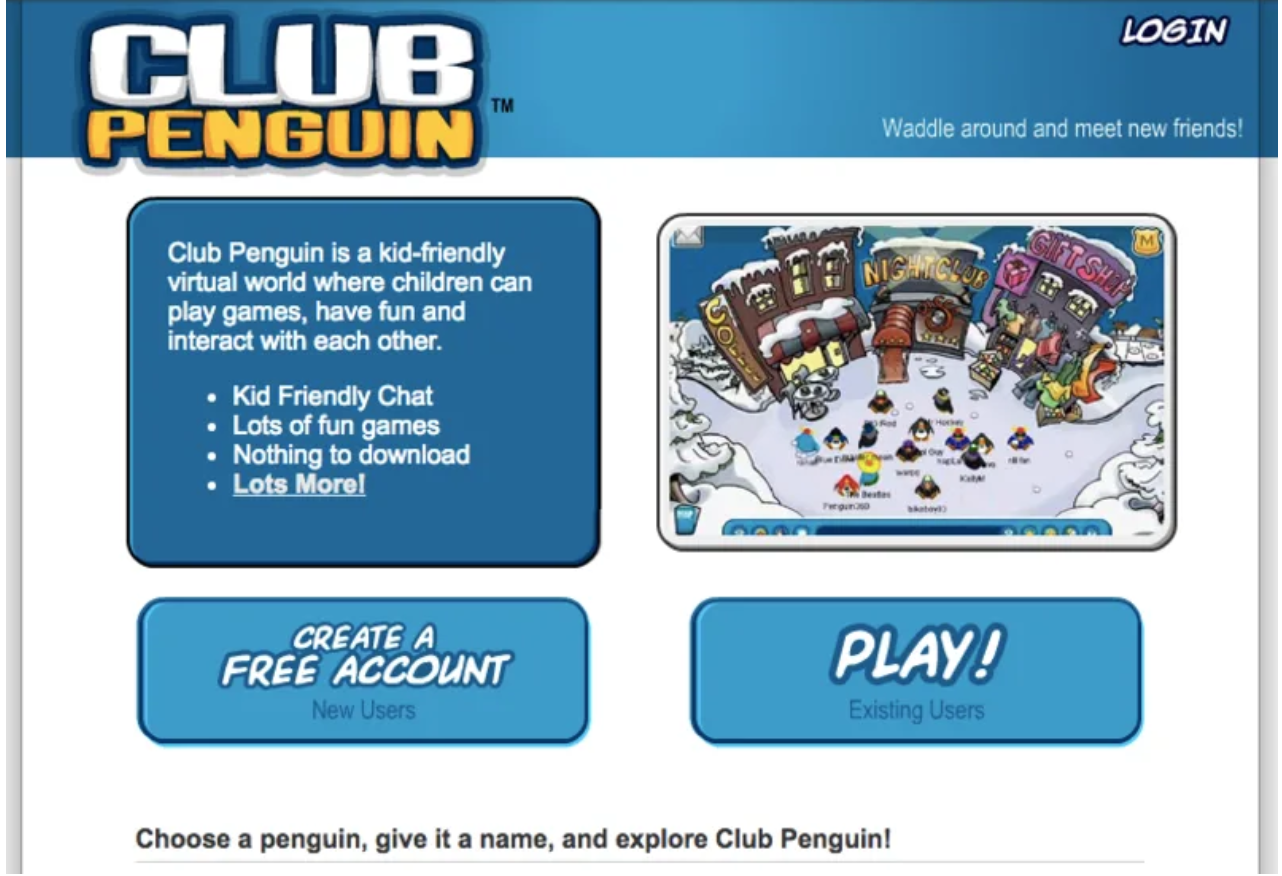 As the early 2000s continued, design was defined in a style sheet versus being coded into the website itself. (Thank goodness we learned not everything needs to be hard coded.)

This made everyone’s lives easier because designs could be transformed at any moment without significant coding problems! If you needed to change the colors because of branding or wanted to switch out the animations with the seasons, there wasn’t a fear of crashing the website.

Flat design was the start of responsive websites. At this time any website developer and designer was concerned with the notion of readability, easy navigation and style elements; which are arguably the same notions that are critical for websites now!

The future of design

Fast-forward to 2020 and flat design is back in style! This design has been modified to fit the features needed now such as mobile friendly, personalization and better illustrations! 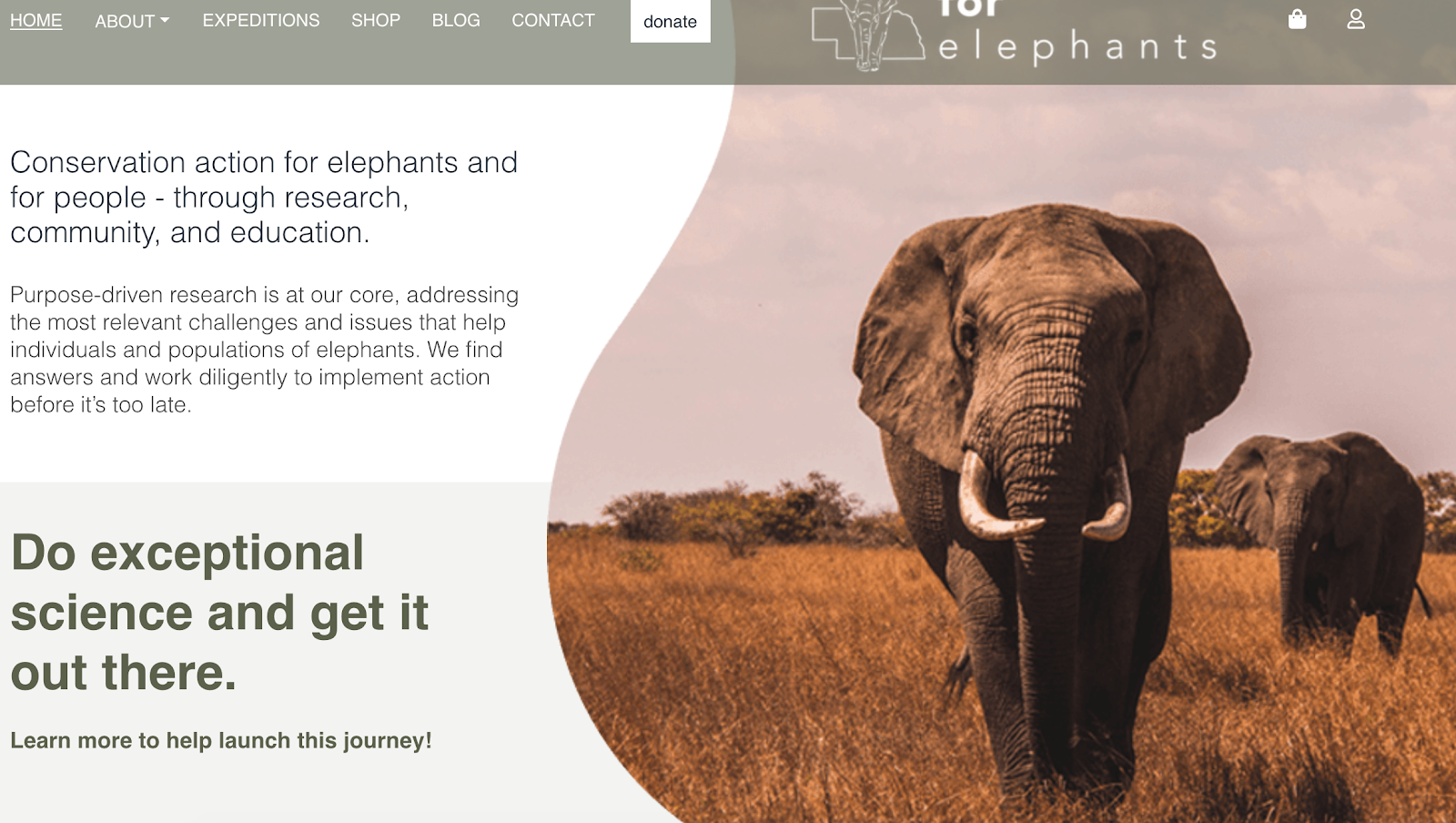 User Experience is the process of making sure the searcher or consumer can easily read or navigate through the entire site. If the user ends up on a blog, can they easily navigate to other pages?

User Interface is the behind the scenes design that is happening. This is the starting phase of design and what the UI designer develops is what turns into the website. The UI design is the bones and UX is the skin of a human!

Websites have come a long way from the early 90s, but the evolution of web design has paved the way for companies to showcase their brand in modern ways!

We are the best web design company Dallas TX out there!